Culture – At Subbuteopia there are the Parodi Brothers who continue their father Edilio’s small company in the North of Italy, employing a half dozen workers. Edilio was the legendary distributor of Subbuteo in Europe from 1971. When the American company Hasbro, which owns the trademark Subbuteo and is the second toy manufacturer in the world with over 4 billion dollars in sales, in 2000 decided to discontinue production of the game, the Parodi brothers did not accept what seemed to be an inevitable outcome. They decided to challenge the multinational to keep Subbuteo alive. It was David and Goliath all over again. More trailers over here. 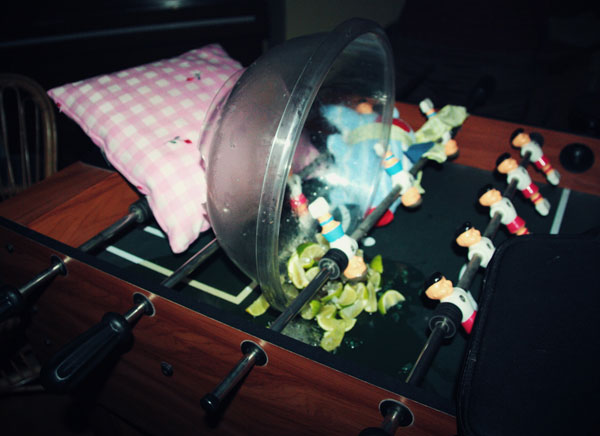 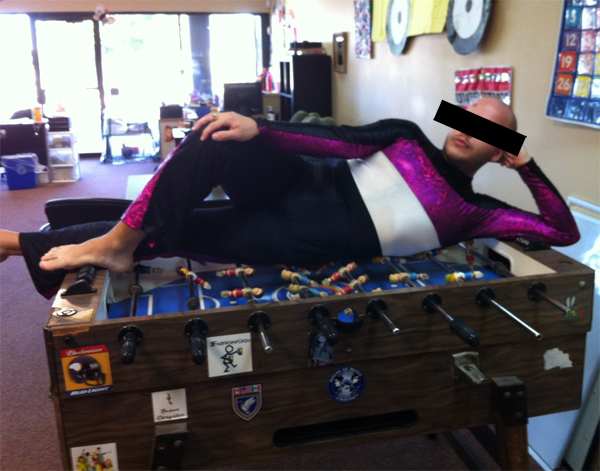 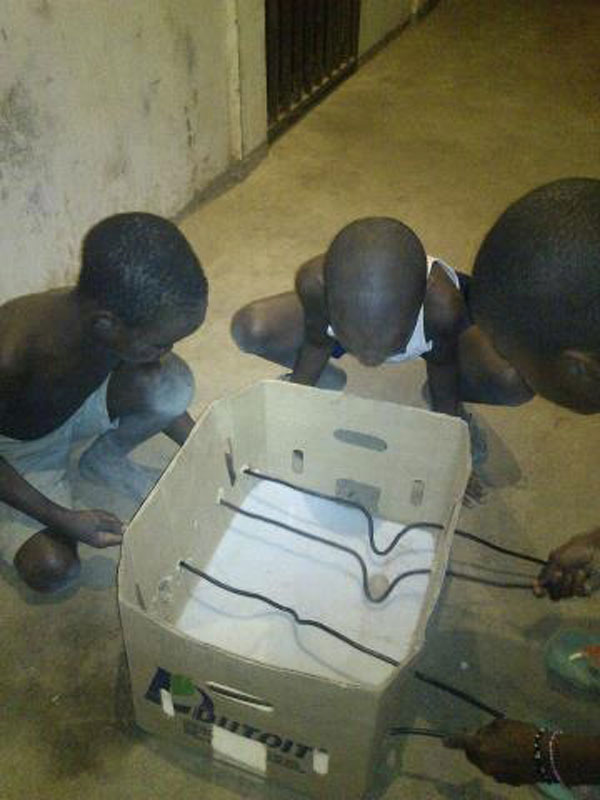 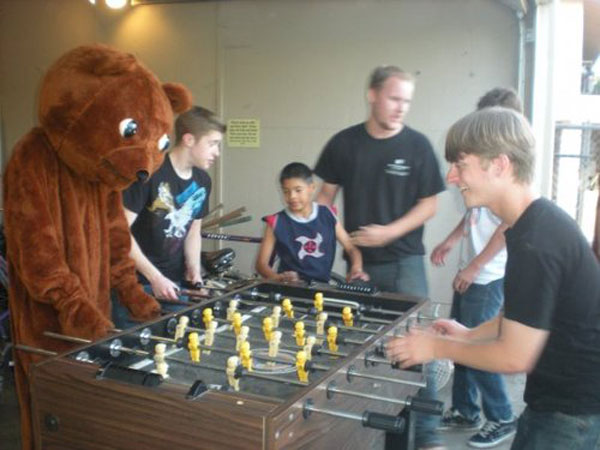 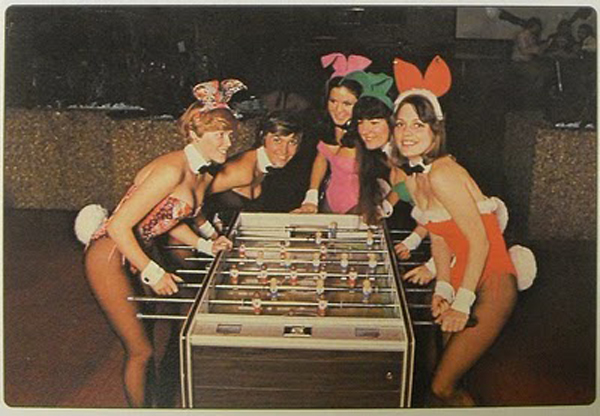 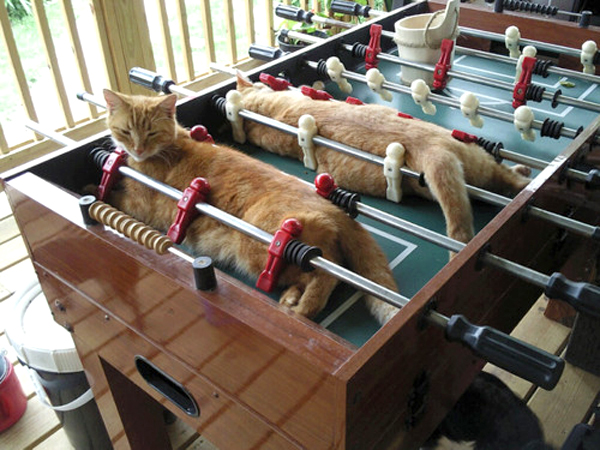 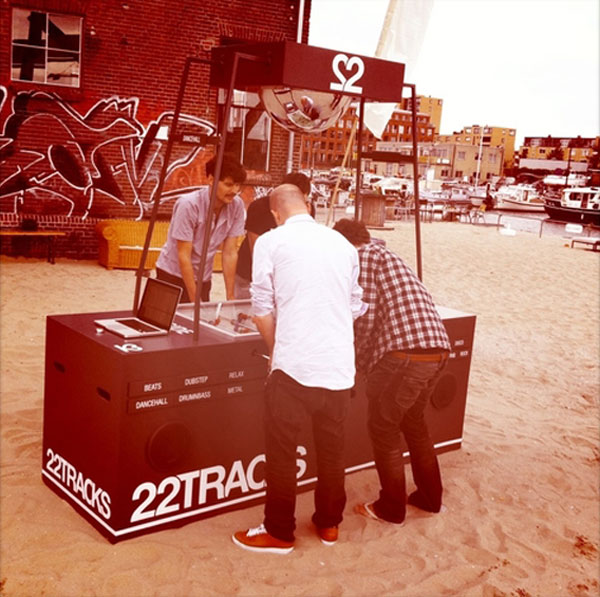 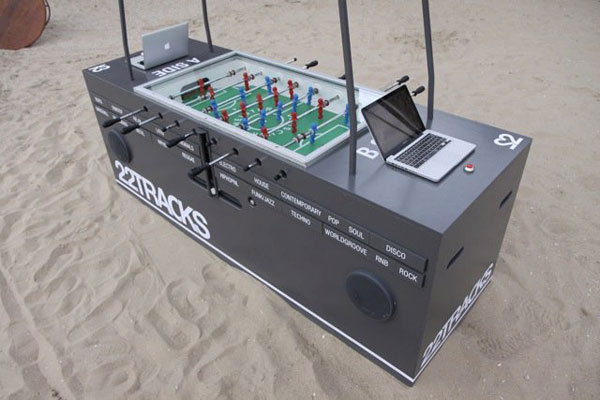