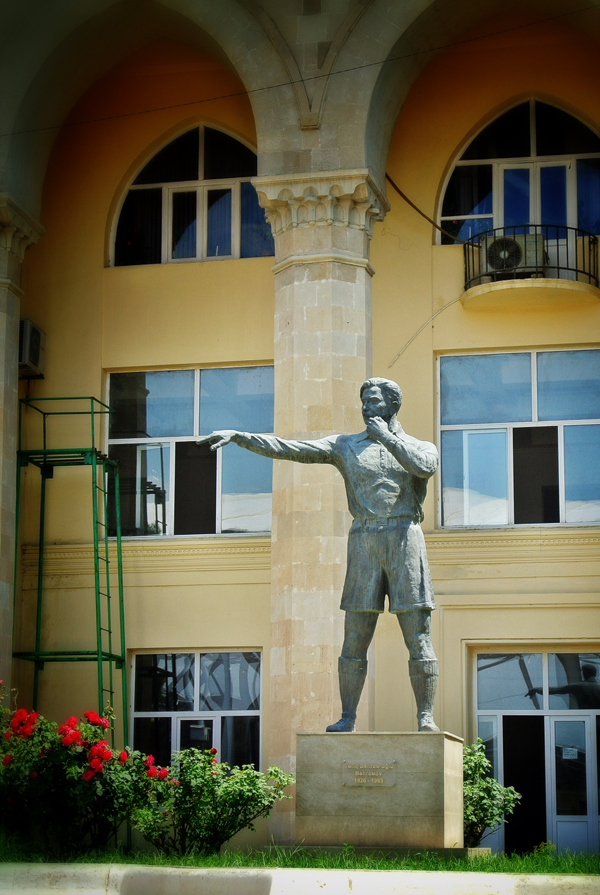 The England football team’s most glorious moment back in 1966 may well owe a debt to Azerbaijan.  The sympathetic ‘Russian linesman’ at the 1966 world cup was actually an Azeri national named Tofiq Bahramov, although at the time Azerbaijan was an autonomous republic within the USSR. It was Bahramov who decided that Geoff Hurst’s extra time shot that bounced off the crossbar had actually crossed the line – a controversial decision that proved to be a vital turning point in the game in England’s favour. The final 4-2 scoreline clinched it. After the game, Bahramov, along with the referee and the other linesman,  received a golden whistle for his duties from HM the Queen. We can only presume that he would still have been given it even if England  had lost the final.

A statue of Tofiq Bahramov blowing a whistle in refereeing pose stands outside the national stadium that has borne his name since his death in 1993. The statue was unveiled in 2006 when England came to Baku to play Azerbaijan and none less than Geoff Hurst turned up to make a speech at the ceremony; FIFA president Sepp Blatter also attended. Ironically perhaps, the stadium, built in the shape of a ‘C’ to honour Stalin (C = S in the Cyrillic alphabet), was partially constructed by German prisoners during World War II. Bahramov had himself fought against the German army during WWII and on his death bed more or less admitted having a pro-English prejudice at the 1966 final –  an apocryphal story tells that when asked why he allowed the goal to stand he simply said, ‘Stalingrad’. 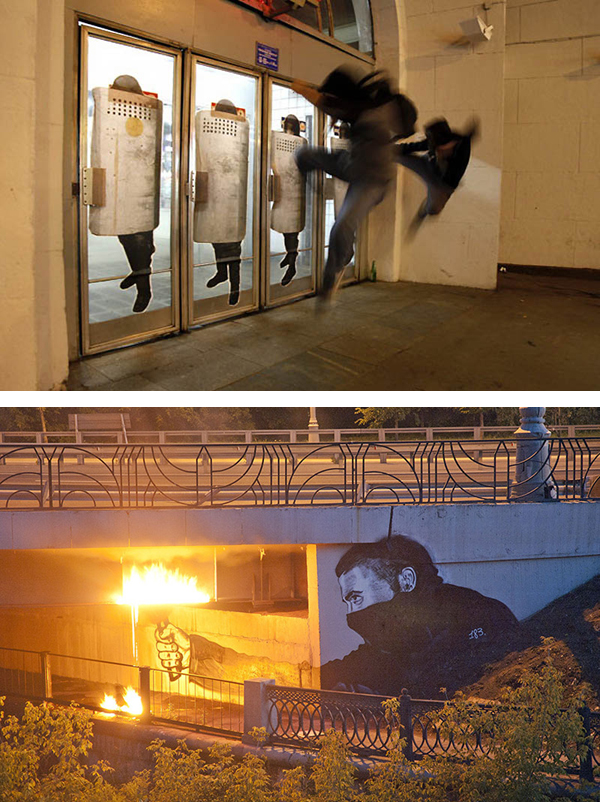 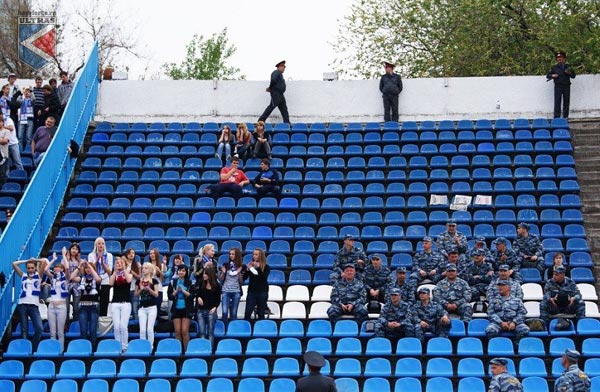 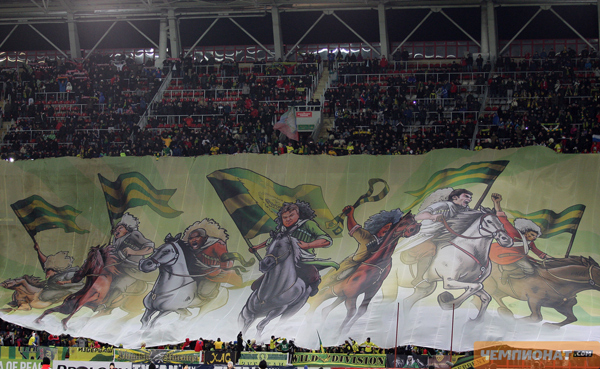 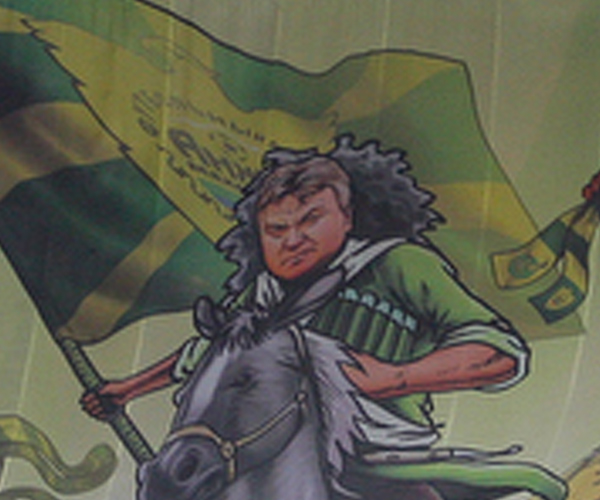 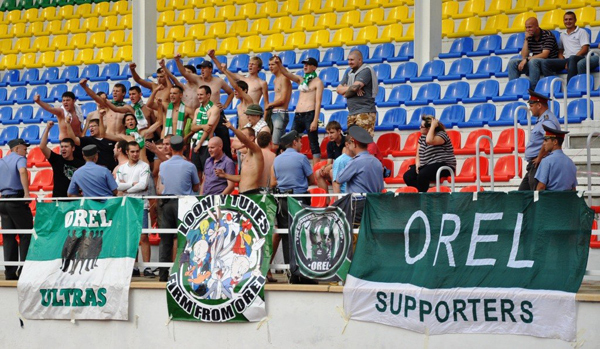 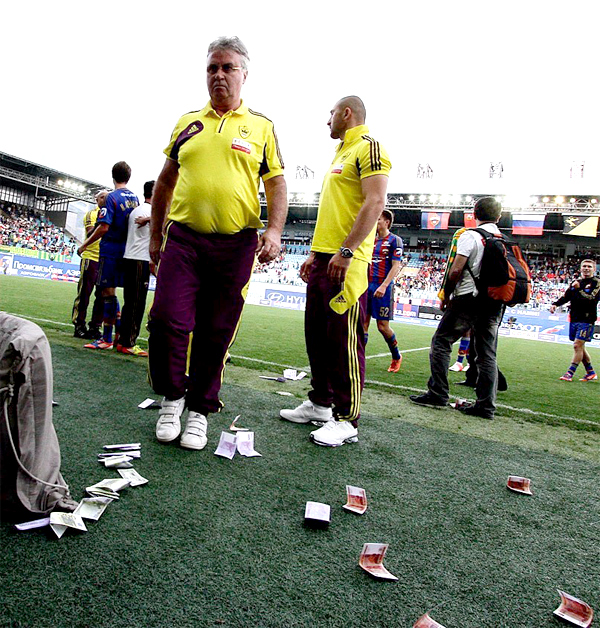 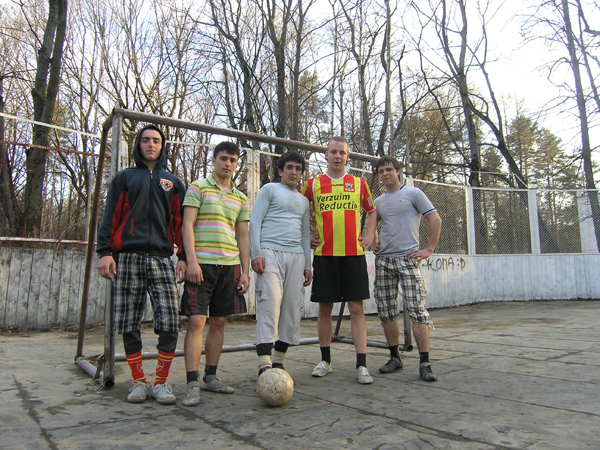 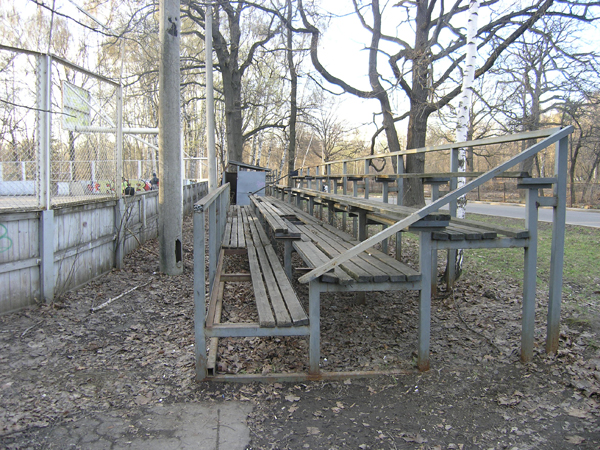 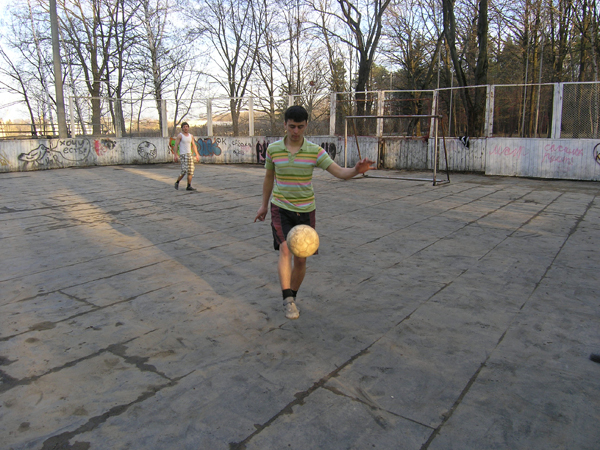 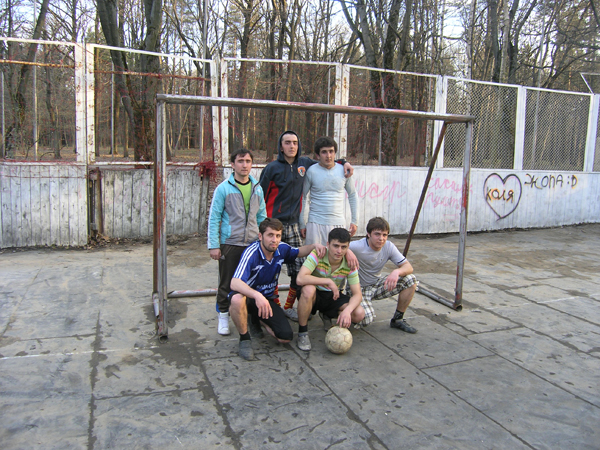 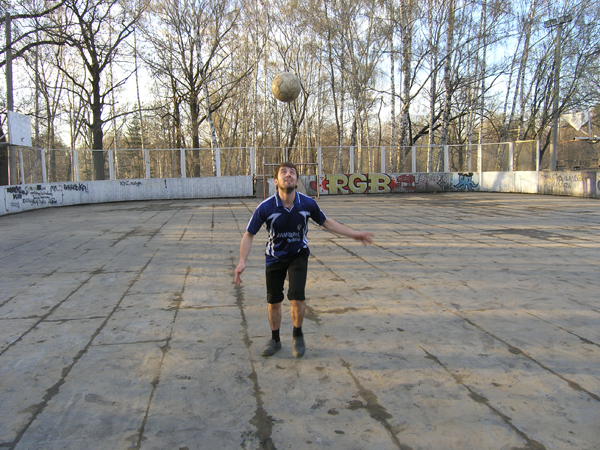